You are here: Home » Articles » BJJ » Are leglockers bad grapplers?! 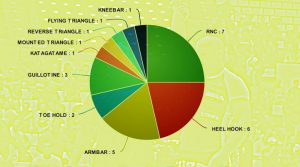 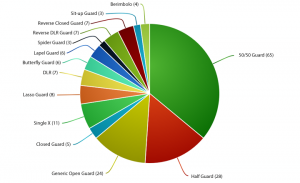 Want to join the discussion?
Feel free to contribute!

← On COACHING your students! (previous entry)
(next entry) Why competition is not the same as a roll at your gym!? →
© Copyright - BJJ INTENSIVE CAMP - Wordpress Theme by Kriesi